Do not neglect to show hospitality to strangers, for by doing that some have entertained angels without knowing it.
(Hebrews 13:2)

Between now and 2017, people from around the world will head toward Central Germany on a pilgrimage in the footsteps of Martin Luther. In addition to the most famous sites like the Wartburg Castle and the Augustinian Monastery in Erfurt, there are many other exciting locations to discover in Thuringia. The Lutherfinders would love to accompany you along the way.

The wave of tourists, students, congregational groups, hobby historians, and of course, Protestant Christian pilgrims from all over the world will be a challenge for the church and various institutions of tourism. In order to be a good host, the Evangelische Erwachsenenbildung Thüringen (Office of Protestant Adult Education in Thuringia) trained individuals from 2010 – 2013. 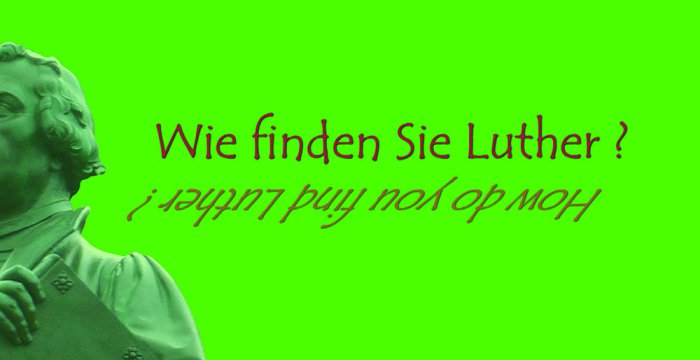